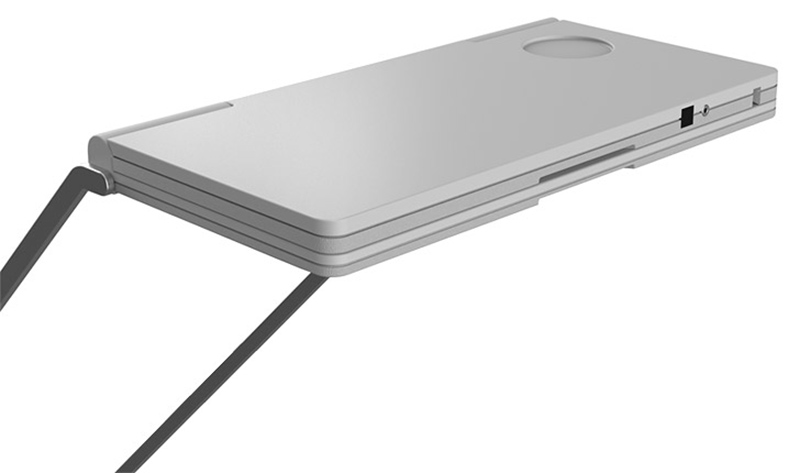 Interactive Flight Technologies (IFT) was a manufacturer of in-flight entertainment solutions. The in-flight Interactive display seat tray integrates the display with the seat tray table. This design allowed the use of the interactive display when the tray was either in the stowed position or down in use. In addition, the design requires no modification to the form factors of a standard airline seat. 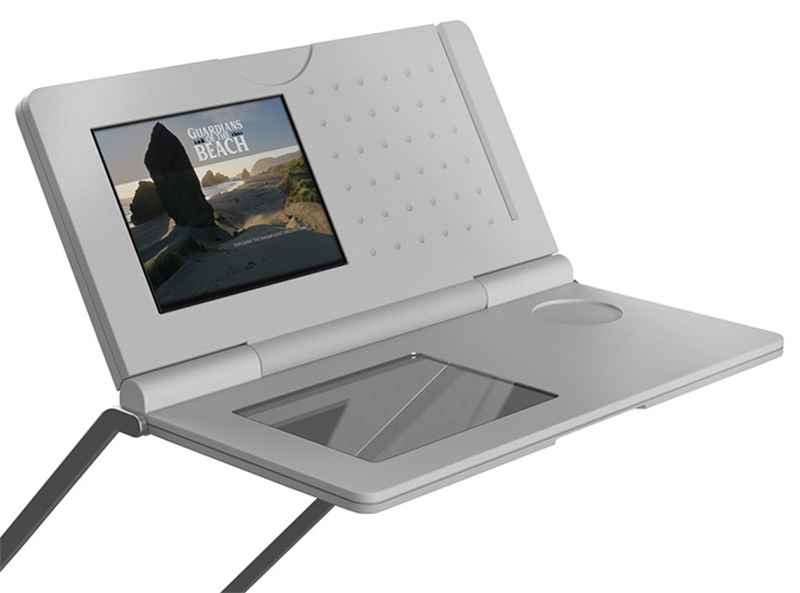 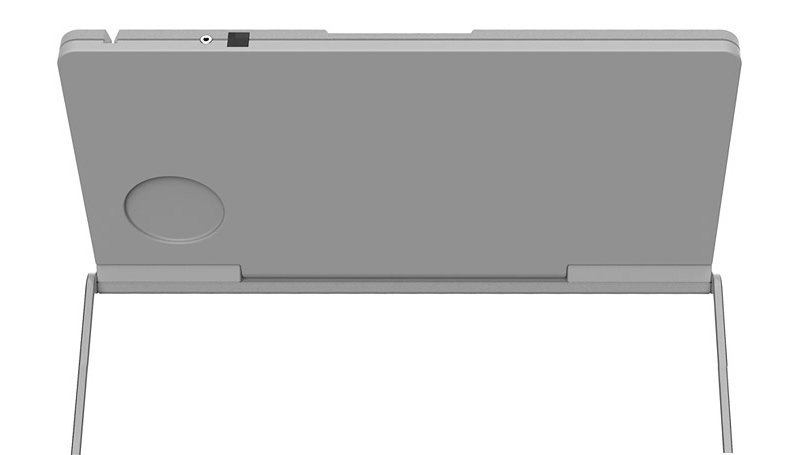 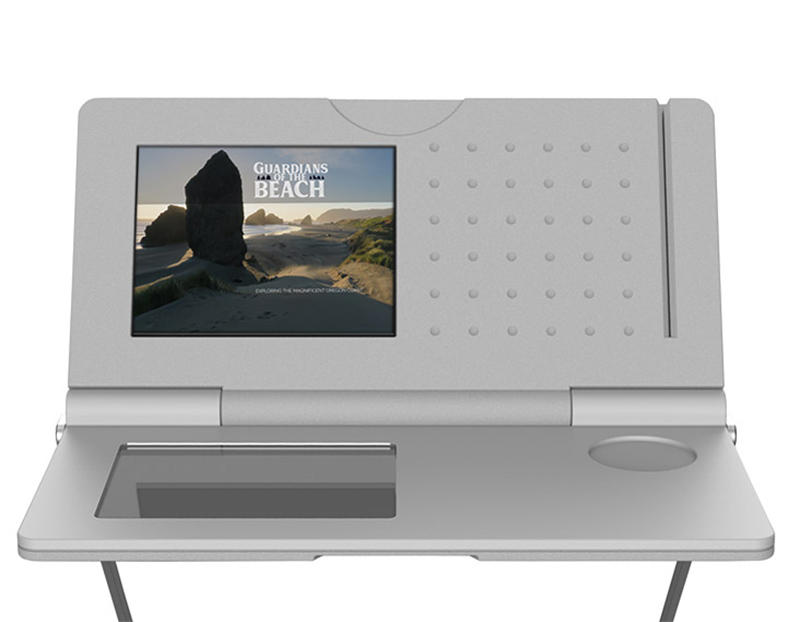 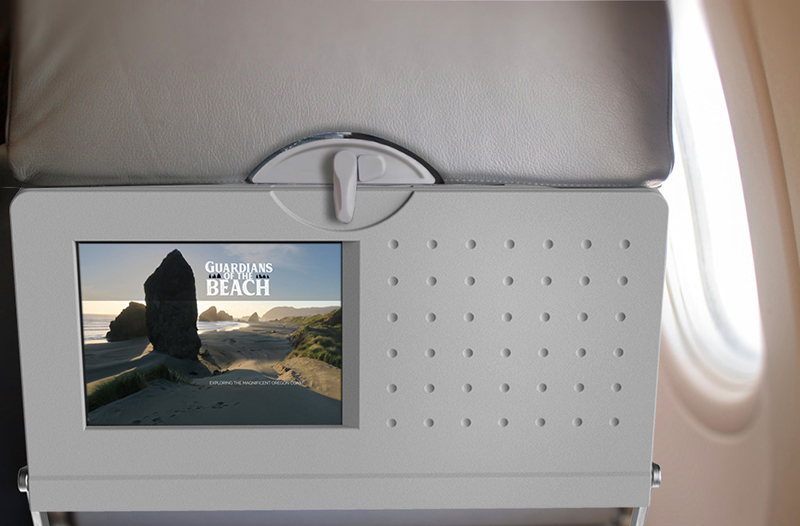 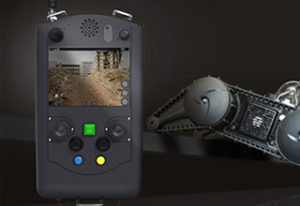 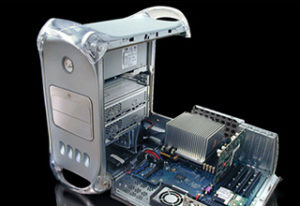 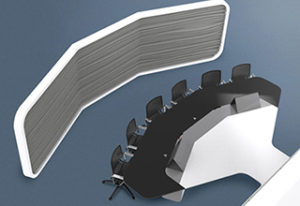